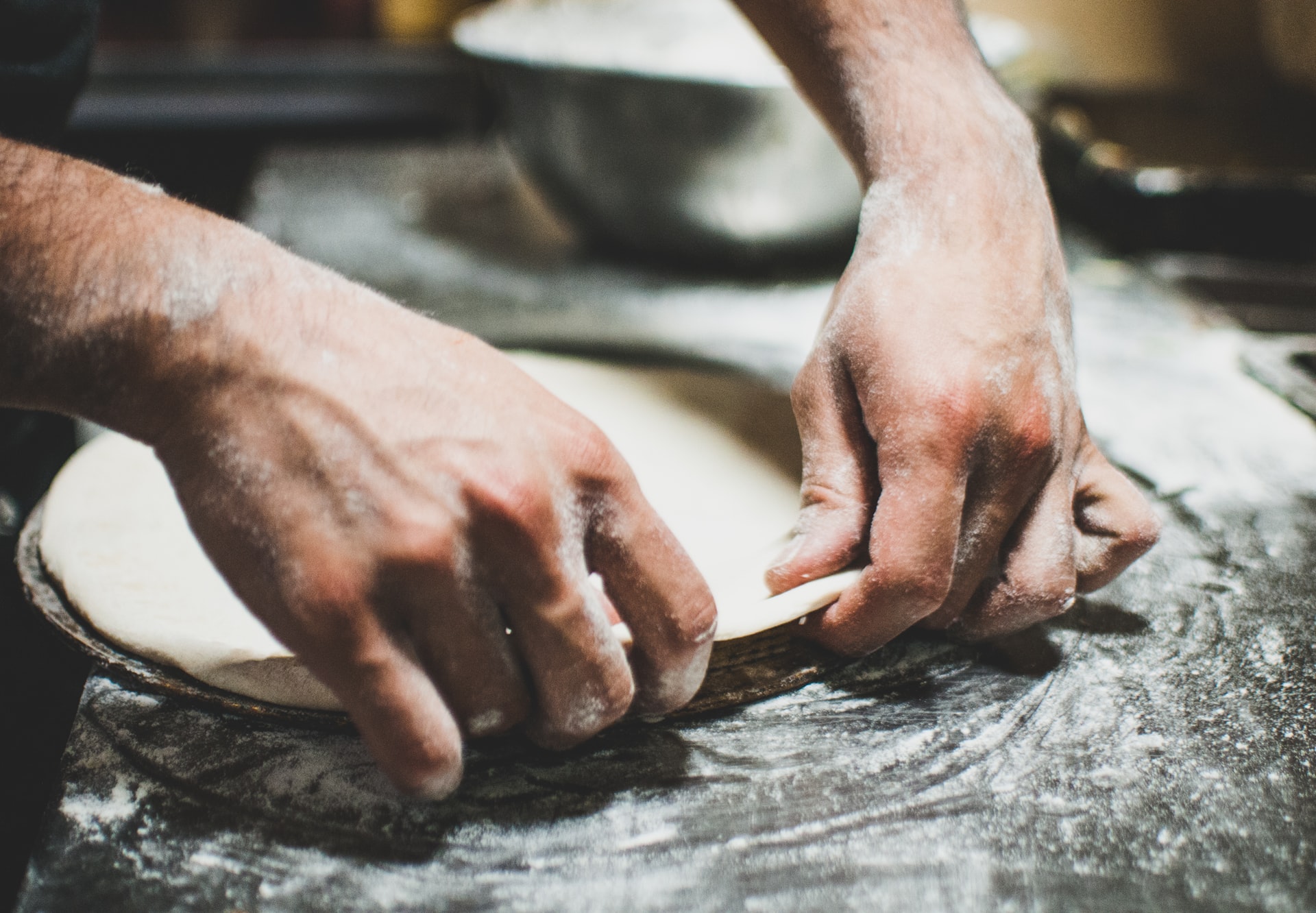 More than three decades ago, Joe Misuraca and his wife, Karen, took a leap of faith and left New York City for Glen Burnie. They were setting out to take over a pizza shop that Joe’s cousin had launched. At the time, they weren’t sure exactly what they were getting into. But all these years later, it’s clear they were embarking on an adventure that would make them an integral part of the Glen Burnie community, as the owners of what’s now called Capri Pizza & Sub Express.

The modest local pizza shop has earned glowing reviews from customers and critics alike over the years not only for its warm, friendly customer service, but also for the quality of its pies and sandwiches. Call ahead to place your order or step right up to the counter and check out the menu that hangs above it. You can’t go wrong with one of the signature Neapolitan thin-crust pizzas, perhaps dressed simply with cheese and pepperoni or loaded with various types of meat (the supreme). Prefer thick-crust? The Sicilian pizzas are your best bet. Either way, you’ll enjoy a crust that’s been made by hand, in-house. The kitchen team also bakes the bread that envelopes subs stuffed with meatballs and tomato sauce, fresh veggies and cheese, or sausage and peppers—to name just a few sub options.

Back to All Posts